I took action because I valued winning the promotion more than my fear. I made a conscious decision to not let my fear override my career opportunities. 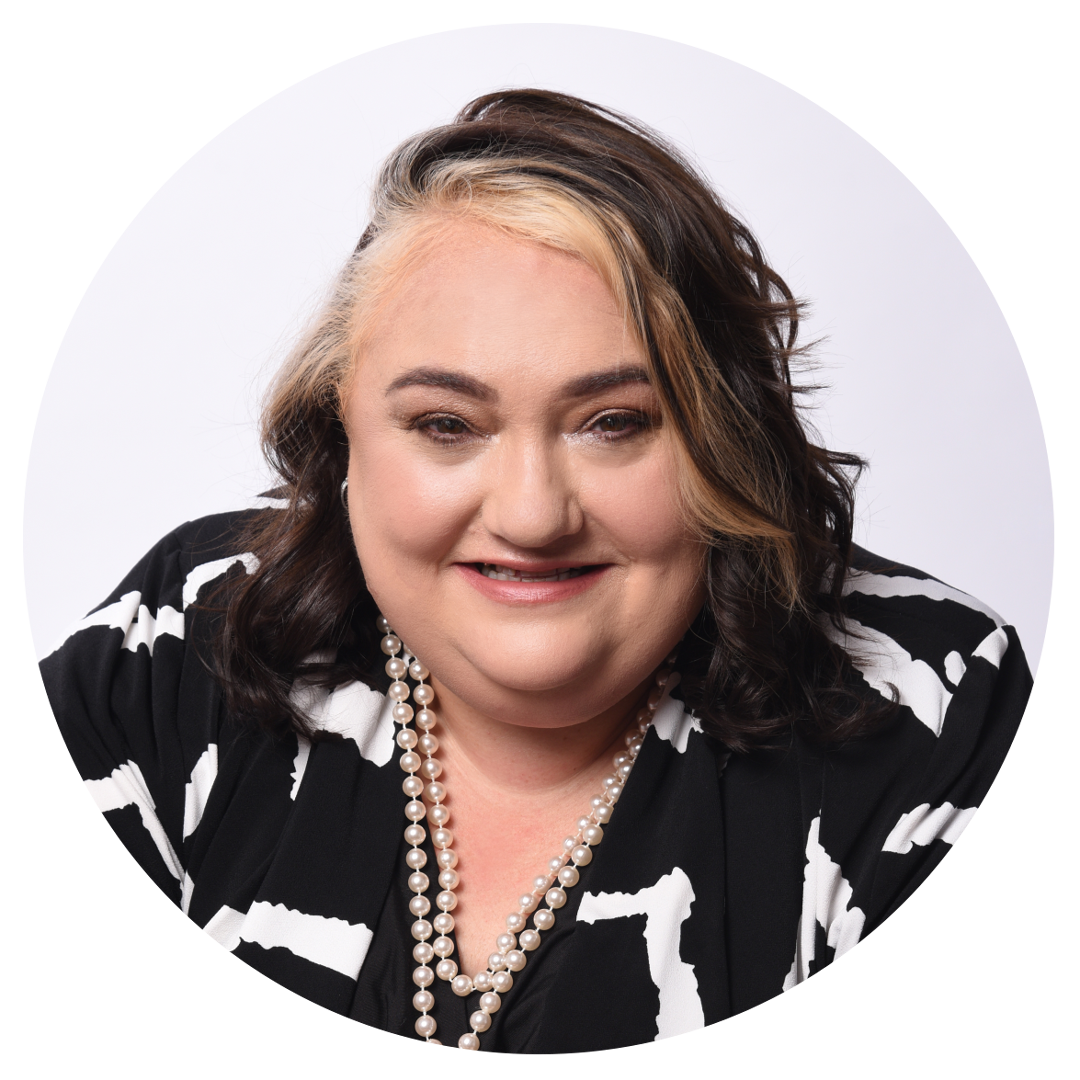 Kaylene is on a personal mission to erase the fear of speaking. Kaylene says “You don’t need to fear speaking; speaking is a learned skill and you can master it.”

Kaylene believes that when our actions match our values, we unlock our true path. In 2019, she decided to close the door on her 26 years career in the Australian Public Service to be a full-time coach, speaker and live her true path.

Overcoming my fear of public speaking

At the height of my fear of speaking, I struggled to speak in front of 2 people or more. My boss used to say it was like pulling teeth, to get me to speak in team meetings. The thought of having to speak in front of the team horrified me. If I was asked to speak, I would be overcome with a sick feeling in my tummy and my knees would shake uncontrollably under the table. I hated speaking and did all I could to avoid it.
Then, I was faced with a dilemma. I wanted to advance in my career and desperately wanted to win a promotion, however, to win the promotion, I had to face my fear of speaking in front of a 2-person interview panel.

The need for me to win the promotion far outweighed my fear. That was the first step for me to overcome my fear of public speaking. I decided to take action and signed up for an 8-week Speechcraft Course run by a local Toastmasters Club. I was terrified of speaking in front of strangers. In any other course, I would have listened, observed and never said a word however this was a public speaking course and that meant I had to speak. Week by week, I started to develop my skills as a speaker, learning how to structure a speech and how to manage my nerves. Slowly I started to gain some confidence. At the end of the course I was still nervous to speak in front of groups and apprehensive about the interview. I used my new found speaking skills and knowledge to prepare for the interview. I actually practiced answering questions. I used the deep breathing technique I had learnt, to calm my nerves before I went in for the interview. I didn’t just survive the interview; I won the promotion.

I took action because I valued winning the promotion more than my fear. I made a conscious decision to not let my fear override my career opportunities.

Imagine what you could do if you devalued your fear.